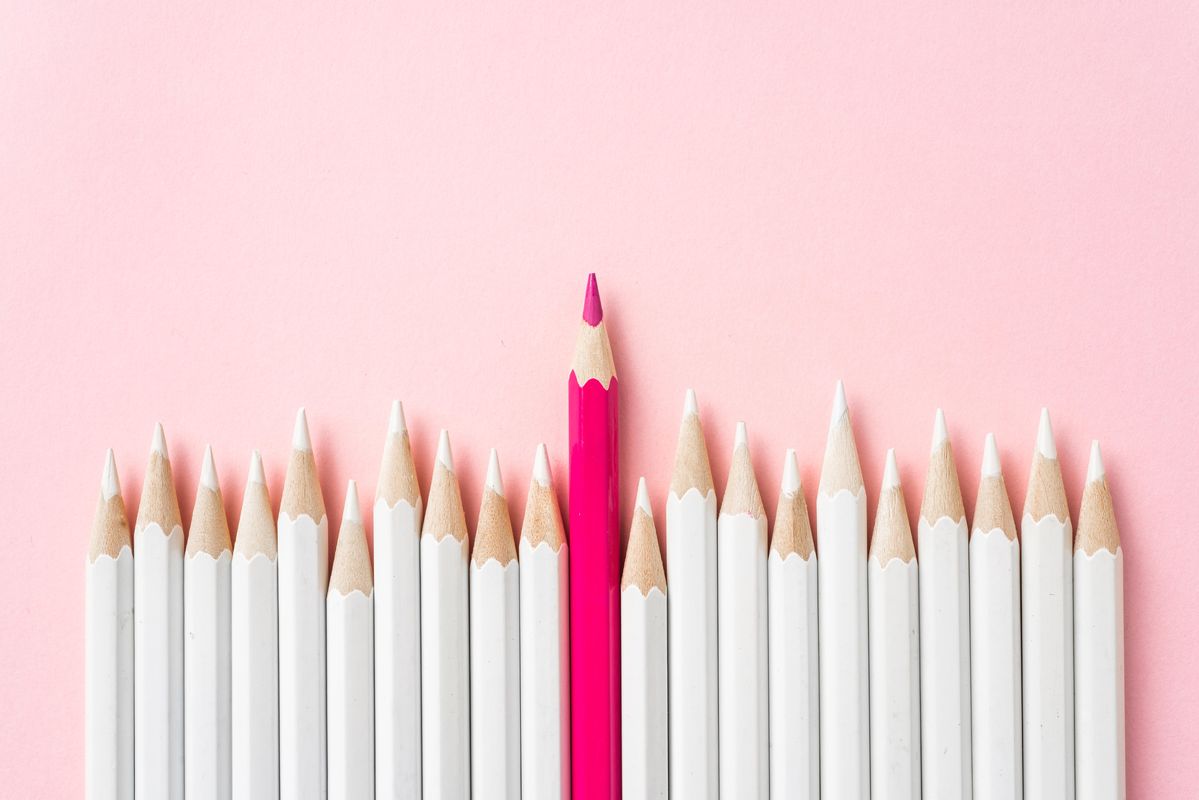 Over the last several months, I've been working with a corporate leader to help her build her leadership brand. She's in the same situation as many of you.

At first, she used to joke about this to friends and family. The joking stopped, the day her colleague became her boss.

My client's accomplishments far outweigh that of her new boss. So, how could she not be the obvious choice? Here's why.

While my client was working late hours at her desk, her colleague was attending industry events with other members of the senior leadership team. My client would sit in her office researching answers to her questions, while her colleague was seeking guidance from key influencers in the organization.

Over the past few months, we worked diligently to elevate my client's brand. And then it happened. She received the news that she landed a plum assignment she had been gunning for.

If you're looking to get noticed at work and elevate your leadership brand, consider these three proven techniques.

The majority of the relationships people have at work, are transactional. You stop by someone's office and ask for a report. You say hello in the hall, as you dash by one another. You know as little about your co-workers as they know about you. Here's how to change this.

Identify one or two individuals in the organization that you'd like to build a stronger relationship with. Seek these people out and ask for guidance over a cup of coffee. Get to know people in other departments as well as other divisions.

And while you're at it, get to know rising stars outside your organization, and start to build a network of peers who have similar goals to yours.

Have you ever been asked for a favor by someone who has never done anything for you? How'd you feel? Did you go out of your way to help this person? And if they asked for another favor, did you immediately respond and enthusiastically say, "Of course!"

I always advise my clients to give, give, and give before asking for anything in return. And when you give, do so freely and with no expectation that you're going to go in for the big ask.

One of my clients offered to connect a colleague's daughter, who was heading across the country for college, with his daughter who was going to school at the same university. He put his colleague's mind at ease, knowing his daughter wouldn't be all alone the moment she landed on campus.

A month later, this colleague recommended my client for a high profile task force that gave him significantly more visibility and an opportunity to be seen by others in the organization as an expert in his field. He's now up for a promotion.

Shine the light on others

The quickest way to get identified as executive material in any organization is to do stellar work as a leader. You do this by building a strong team around you and advocating on your team's behalf. You shine the light on their accomplishments for all to see.

When you shine the light on others, their reflection shines brightly on you. Others quickly take notice. You're seen as someone who does an incredible job of developing talent.

Strong leaders have no problems attracting and retaining great people. They become talent magnets. Who wouldn't want to be considered a leader that everyone wants to work for?

Leaders with strong brands achieve much greater career success than those leaders who keep their heads down and do good work. If you want to accelerate your career trajectory, then consider getting out and applying some of the principles mentioned above.

I predict that within months, you'll be well on your way to your next career opportunity.