How Brands Can Lean into Levity in Messaging 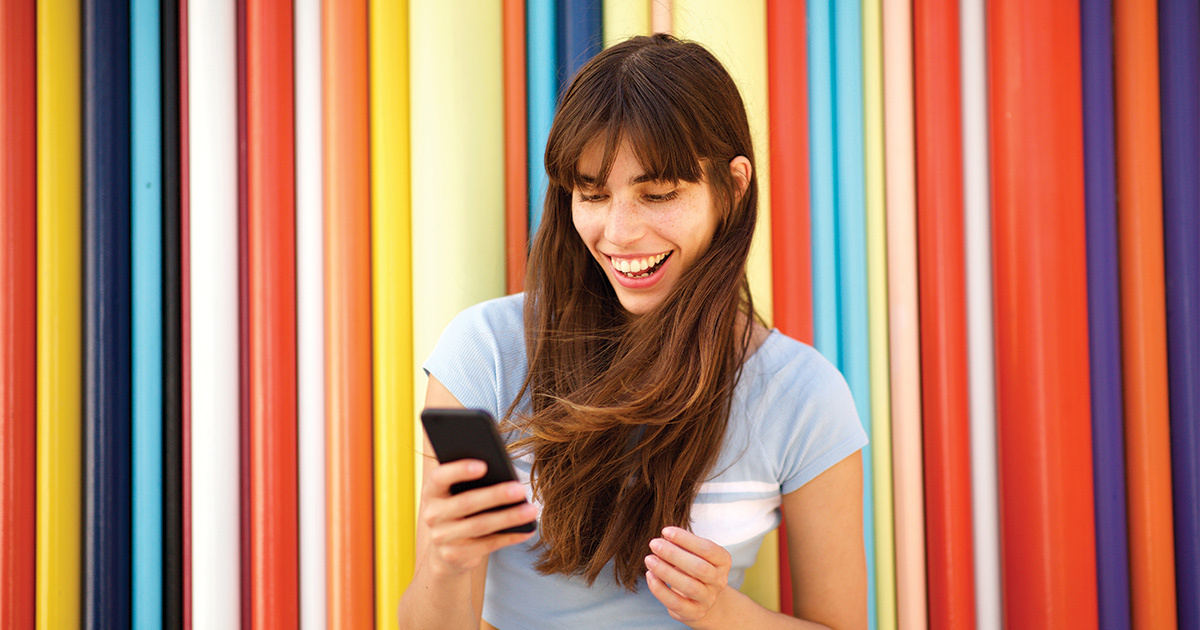 People want to express humor, even during times of crisis, and welcome brands that give them tools to help express positivity both online and in messaging. In partnership with Suzy and Holler, SMW took a closer look at this topic through a survey conducted of 500 U.S. adults, which explores how their behavior has evolved during COVID-19 and how brands can play a role in fueling positivity in conversations.

Additional pieces of Holler’s proprietary messaging data were explored, including research into Twitter behaviors by sentiment and emotion, led by the company’s data science team during March and April. This information was aggregated to reveal top sentiments being expressed on social media during the pandemic. Further insights around Holler’s content usage and share rates were also extracted for the purposes of this report.

Ninety-four percent of respondents reported using humor the same or more than they were prior to the pandemic. Of this group, 73 percent claim using humor to help loved ones overcome difficulties, and 82 percent report it serving as a useful way to cope with the current state of the world. The big takeaway with these figures: Humor helps people relate to one another and diffuse negative situations by alleviating stress and anxiety.

Another key finding in the study showed that happiness is the most widely expressed emotion in messaging, even as our country faces an unprecedented pandemic. The term happy is up more than half (59%) at the end of April compared to the end of March. When comparing late April to February, happy chat is still up 50 percent. When observing trends of social media platforms like Twitter throughout the months of March and April, the emotion expressed the most was happiness — accounting for 37 percent of all tweets over other sentiments including anger, fear, and sadness.

Holler’s 2020 State of Messaging Report states that in messaging, 73 percent of people find they are their most authentic selves. It really isn’t surprising, therefore, that this is also where people are sharing the most humorous content. Broken down, text messaging took the lead in this space (60%) followed by Facebook Messenger (56%). During an age of social distancing, many people (53%) are also sharing humor the old-fashioned way, during phone calls.

What does this all mean for brands? Shying away from humor during uncertain times can do more harm than good. Seventy-percent of people say they would share branded content they thought was funny or cool, with that sentiment skewing even higher at 84 percent in the 18 to 24 age group. In addition, 78 percent report funny ads make them feel happiness or excitement.

What the numbers depict is that brands should lean on levity to connect with people in a meaningful, non-offensive way within messaging. People will continue to use humor in many different ways, both to combat negative emotions and inspire positivity, and it is up to brands to join the conversation and participate in ways that will fuel positivity through humor.

For more insights on the power of humor and levity during a time of crisis, access the full report here.

Join 100,000+ fellow marketers who advance their skills and knowledge by subscribing to our weekly newsletter.