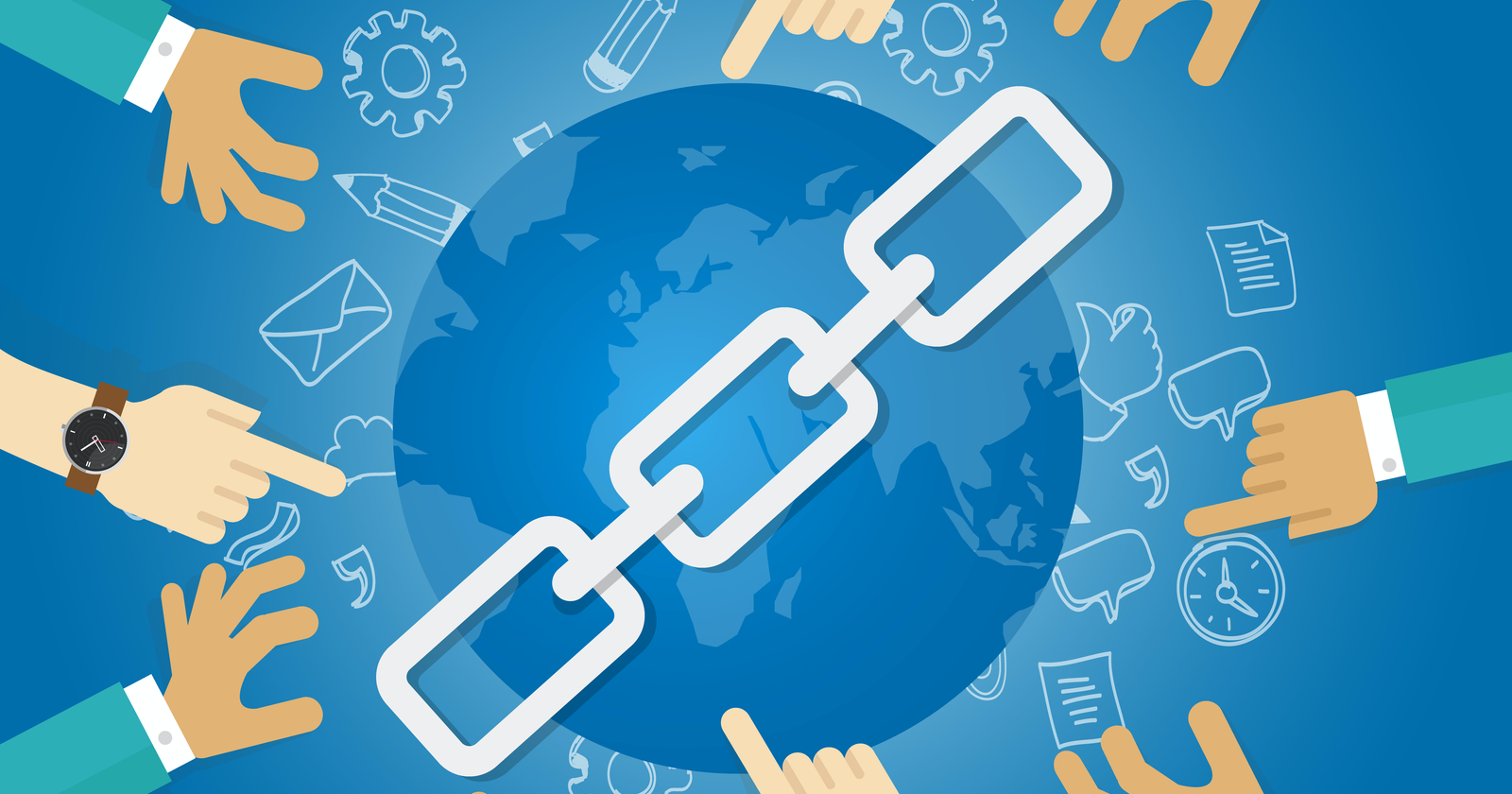 Google’s John Mueller recently spoke on the topic of placing links and where on the page they hold the most value.

This was discussed during a Google Webmaster Central hangout on May 1 where the following question was submitted:

Mueller prefaces his response with a familiar warning not to focus on SEO over doing what makes the most sense for users.

Google’s algorithm is designed in a way that it responds to things how actual users would, Mueller says.

So, in general, what makes sense for users will also make sense for Google’s algorithm.

Mueller strongly recommends optimizing for users first because you may drive them away if you’re focused on trying to “game the algorithm.”

As it relates to the specific question of where links are most valuable, Mueller once again brings up the point of optimizing for users.

Users primarily focus on a page’s main content, which is what Mueller suggests Google’s algorithm does as well:

Primary content is always the main focus, but Google still pays attention to the rest of the page.

Mueller is always cautious about how much he gives away regarding the value of links, but here’s what we can infer from his response.

Links in the body content of a page are likely to be weighted highest, given how that’s Google’s primary focus.

Links in static content, such as the footer or navigation menu, are given some weight but are not Google’s main focus.

In the end though, if you’re really torn about where the best place is to put a link, do what makes the most sense for users.

Hear the full question and answer in the video below:

“It feels a little bit like you’re focusing too much on links rather than trying to make a website that works well for users. The tricky part with a lot of these things is, obviously, that we try to make our algorithm so they respond to things similar to how users would respond. So if you’re trying to, essentially, game the algorithms the way they’re set up now that’s something that… If users changed their behavior, and user decide “oh, this kind of content is no longer as interesting to me, or no longer as useful for me…” Then that’s something where you’re essentially stuck with that old version. So with this specific situation – usually what happens here is we do focus on the primary content on the page. And that’s something that make sense from a user point of view. If you have one page then usually you focus on what is actually unique about this page and you kind of ignore the rest. I mean, you still use it, but you primarily focus on the primary content. My general recommendation here, if you’re doing internal linking, is to focus on making your website work well for users.”